You're Never Too Old 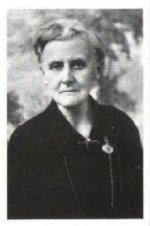 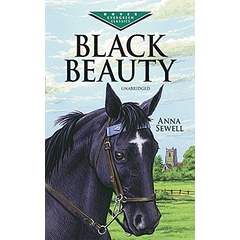 Take Anna Sewell, for example. Anna was the author of Black Beauty, one of the best-selling books of all time. Did you know that she was 57 years old and in declining health when her first and only book was published?


Anna was born in 1820 in England. When she was only twelve years old, she slipped and injured both ankles. In a time before x-rays and advanced medical treatments, her injury never quite healed and she spent the rest of her life unable to stand or walk without a crutch. In her later years, she was often confined to her bed.


She had a great love of horses and was often surrounded with them. Because of her injury and being unable to walk for any distance, she depended on her horse-drawn carriage. She had a great deal of empathy for the horses, which no doubt contributed to the theme in Black Beauty.


Anna wrote Black Beauty from 1871 to 1877, sometimes writing bits and pieces on paper while she was bed-ridden and at other times, dictating to her mother. Her mother combined all the information from various scraps of paper into a manuscript. The publisher Jarrolds purchased the rights to the book when Anna was 57 years old. 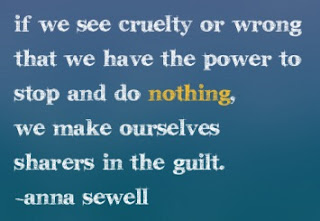 Anna unfortunately died just five months after the book was published. However, she did live long enough to see her book become a huge success. Ironically, she did not write it as a children's book. She wrote it to raise awareness of a horse's plight and how they should be treated more humanely.


I suppose you could say that Anna has lived on in the pages of her book, now considered a classic.