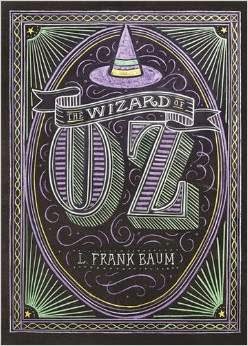 One of my favorite childhood books was The Wizard of Oz. Most of us are familiar with the story of Dorothy, who is transported from her home in Kansas during a hurricane to the mystical world of Oz and her trials and challenges in finding her way home again.

To fully appreciate the story and become immersed in it, however, the reader must suspend disbelief. From the Munchkins to good witches and bad witches... to a talking scarecrow, a tin man and a lion... we have to be willing to leave our present world behind and enter hers.

Suspending disbelief in books has grown increasingly more popular since the rise of science fiction, a genre unknown until this past century, in fantasy, the genre in which The Wizard of Oz falls, and in horror. Horror has been around for some time - who hasn't read Dracula or Frankenstein, for example? It, too, has gained additional popularity with the rise of vampire novels, otherworldly creatures, and paranormal abilities.

There is a believable way in which to write such a book. In The Wizard of Oz, we begin in Depression-era Kansas with a young woman on a farm who could have been any one of us. A bump on the head and a cyclone later, we enter the world of Oz - and at the end of the book, Dorothy is left wondering if it was all a dream. The next books in the series tell us otherwise, as Dorothy returns to Oz again and meets more mystical creatures. 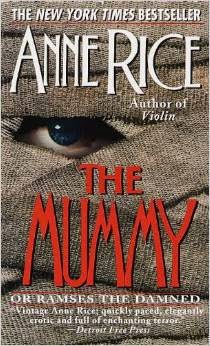 Books that allow us to suspend disbelief are often those that begin with something we deem normal; in another of my favorite books, The Mummy by Anne Rice, we begin in England with the daughter of an archeologist. The mummy was removed from his tomb in Egypt and transported to England, and by the time he begins to come alive, the story is so expertly told that we are ready to suspend disbelief.

What does it take for you to suspend disbelief? Is there a fantasy, horror or science fiction story that you have particularly enjoyed?